We are getting close! Welcome to the fourth installment of Christine's Top Five Favourite Television Shows of All Time. Well, so far, because this list is only shows that have finished their television run, since that is the only fair way to judge. We are at number two this week, which is probably really obvious…

This is the first show on my list that I actually ever watched as it was airing, because I briefly started watching season six after my friend recommended it. I loved it; it was first time I had watched an “adult” television show that had this blonde girl (like me!) was the boss and taking charge. I believe Star Trek: Voyager was airing at this point, so Buffy was not the first woman leader I had seen, but Captain Janeway never seemed that feminine. And I watched Sailor Moon obsessively while growing up, so I had seen some girlie heroines, but that was a kid’s show anyway. Buffy felt like proof that I could be a girl, but still have adventures and save the day.

And then Smashed aired and my parents stopped letting me watch it.

I came back to the show after college (which I reminisce on in this post), and even though I was now older than Buffy, I still loved what it was showing: a girl (or woman) who could be in control of her life, and could make the right decisions. I needed that then, and still need it occasionally.

But beyond what the show means…it is also very entertaining. The episodes can be hilarious (see: Band Candy, Something Blue); they can be scary (see: Hush, Spiral); they can be heartbreaking (see: Surprise/Innocence, Becoming Parts 1 and 2, Wrecked). For a how that can seem somewhat superficial on the surface—girl fights vampires—it is surprising how strongly the show can hit you. This is mostly due to the fact that, in the first season and a half, Joss Whedon really does an excellent job investing you in the characters, so that when things start going to the hellmouth, you really are invested. Maybe Whedon starts his shows slow (I certainly think so), but that is because you need to be invested in order to be effected.

The show is serialized as well, but what I particularly love is how far along the clues are planted. Who would have guessed when we meet Willow that she would become the Willow of Two To Go? But the clues were there all along, in The Wish and Something Blue. Dawn is foreshadowed back in Graduation Day. We meet the Big Bad of season 7 back in season 3. Really, this is Harry Potter level planning, and it is so satisfying to see these small hints from previous seasons come back. It makes rewatching the show as fun as watching it at first.

So yes. Buffy! I love this show. Go and watch it if you haven’t already! 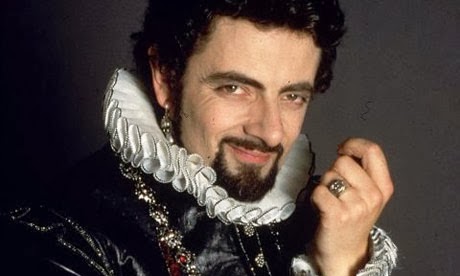 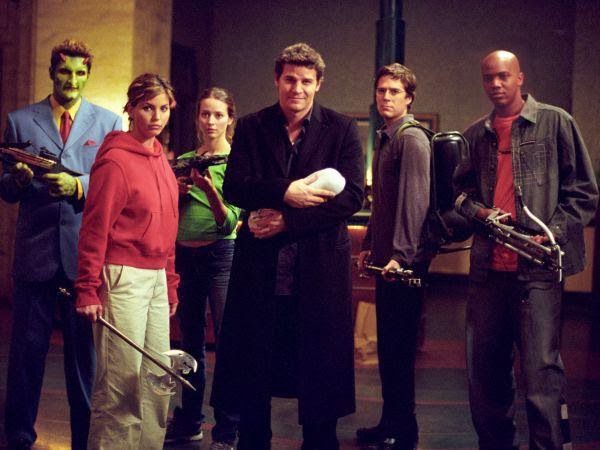 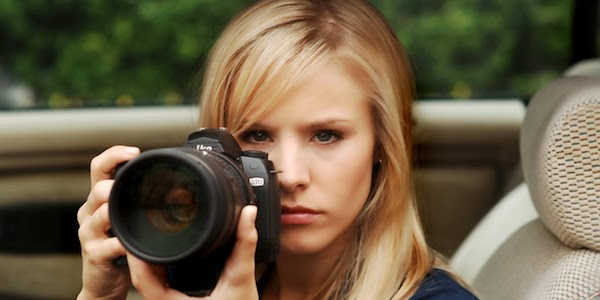 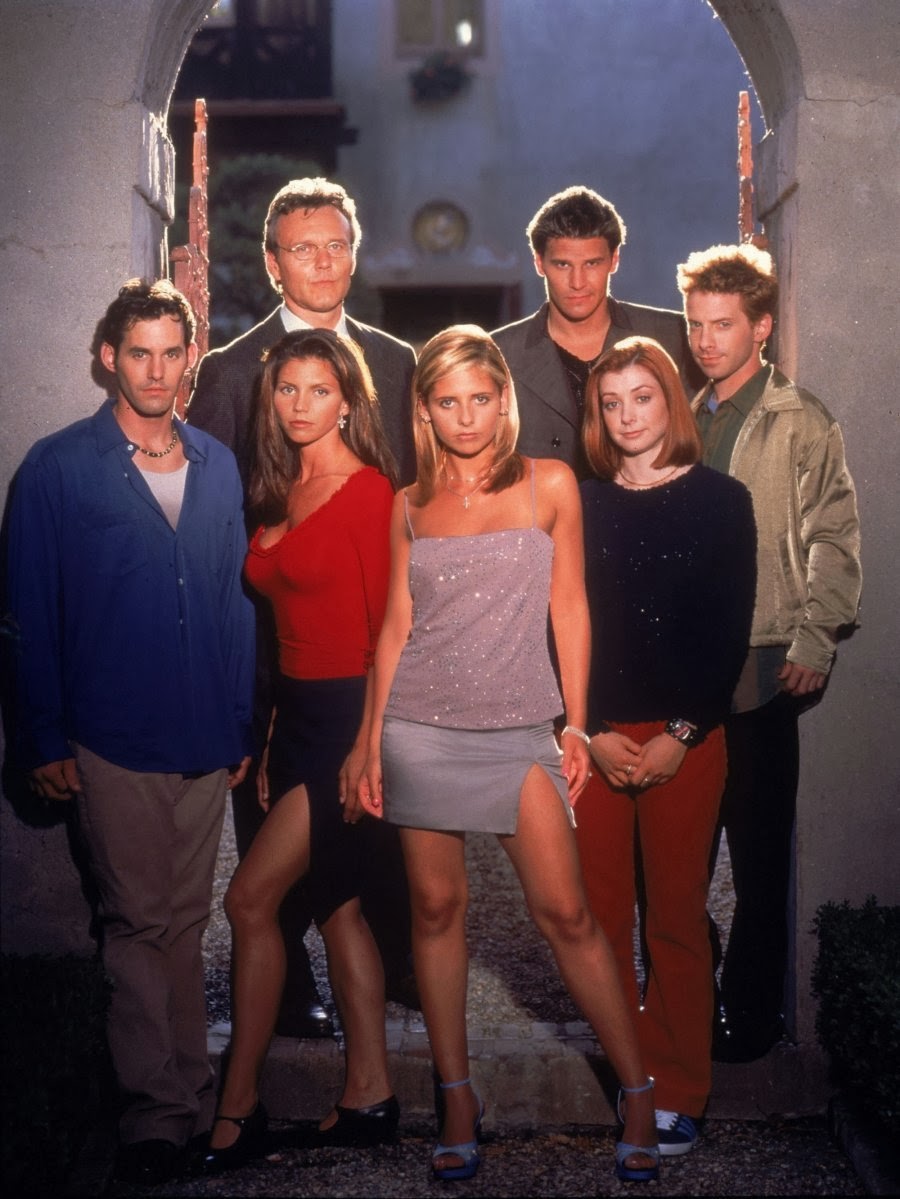